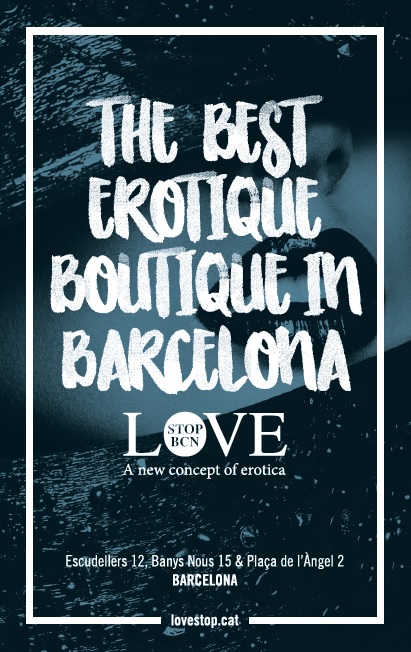 LOVESTOP BCN opened its doors in 2009, and after revolutionizing the sector, they have expanded their number of stores and have positioned themselves as one of the most relevant brands in the sector.

“LOVESTOP BCN has outlined its roadmap, and has reached the point of its most successful maturity. The truth is that the road has been difficult, of course, but at the same time fun! The efforts have been very transversal, thanks to many people, brands, users, etc. ... they have finally paid off. The effort we have made to improve the brand, the duties well done, have consolidated us in the sector. I would say that we have gone from revolutionizing the sector to being, now, a benchmark. ” Raül Escalona, ​​Managing Director of the company.

A benchmark in all its concept. At LOVESTOP we are proud to have reached a degree of empathy with sex and eroticism, we have managed to bring it as close as possible to society. The brand has been making new goals year after year, has learned from mistakes, we have studied and reinvented the making of other large stores, the know-how of admirable people ... We have not created anything, but if we have made a tailored suit, which I think everyone likes. Thus, at present, we have three large stores in the center of Barcelona, ​​each with its soul and character, and all spectacular.

LOVESTOP BCN, belongs to many people; to the staff that this and who has passed through the house, to the brands that they trusted and trust, to the anonymous people who make us challenges to be better, to the motivation of the sector and to the concerns of society.

The best
erotique boutiques
in Barcelona 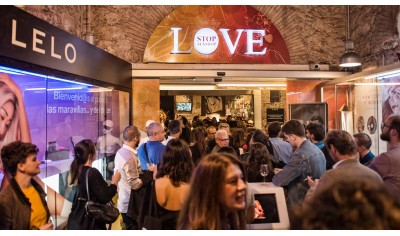 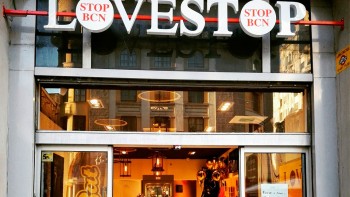 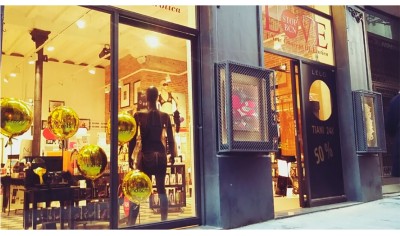